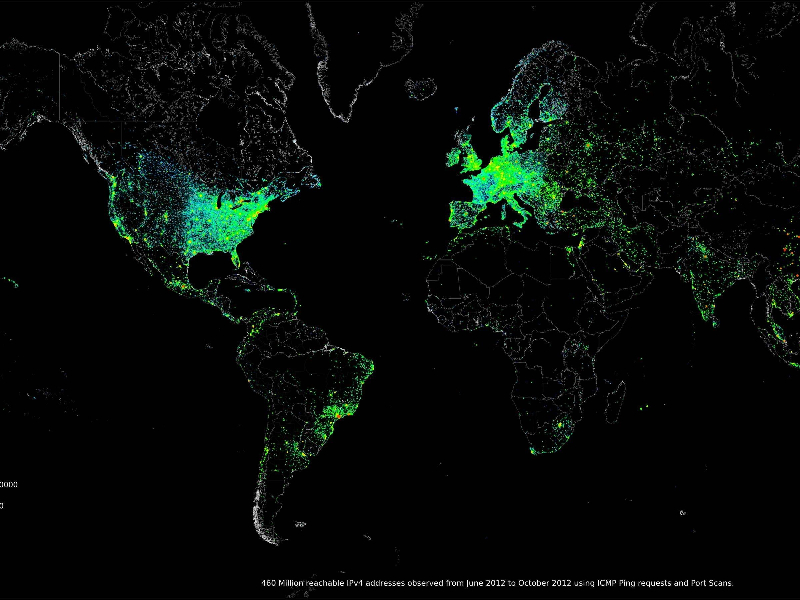 The changing landscape has problematized the conventional approach adopted in the main areas of global studies in the English-speaking world, such as the field of international relations, in which the perspectives of “major powers” are taken for granted, resting upon the notion of the “universal” defined in the modern Western context. Rooted in this awareness, the project aims at reexamining the “universal” from the perspectives of “small nations.”

With the disciplinary backgrounds in the history of thought, religious studies, historical science, sociology, and international relations, they have conducted research on different regional fields including the United Kingdom, France, Russia, Israel, the United States, Canada (Quebec), Japan, and China (Hong Kong). The project pursues the goal of creating a new field of area studies based in Komaba through its global partnerships with researchers sharing the same areas of interest at prominent overseas universities.