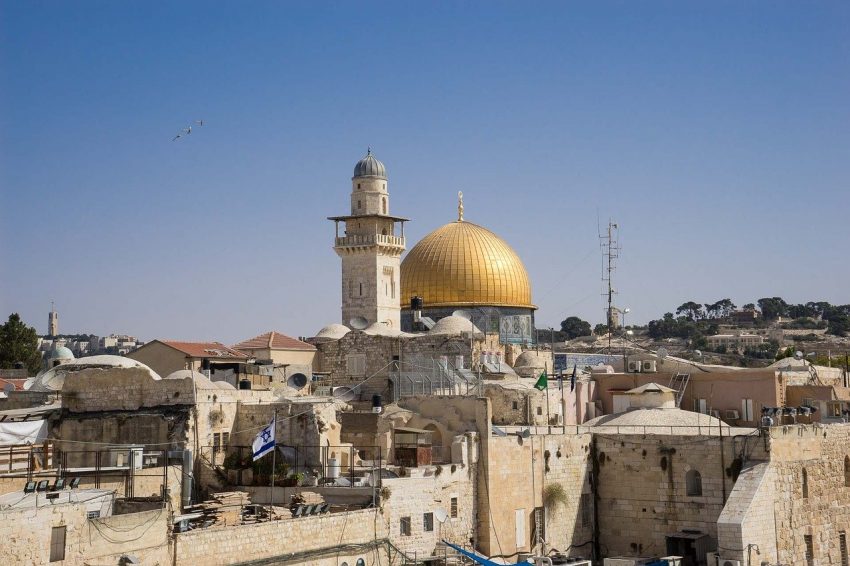 This project analyzes the international political dynamics that exist among the major Middle Eastern regional powers and external powers. The realignment of the regional order due to emerging regional powers is also studied in the global context of the shifting balance of power among the superpowers.

The aim of this project is to gain a clearer understanding of the current state of affairs in the Middle East through discussions and dialogues with experts in the region. These exchanges examine the perceptions of the major regional powers with regard to the shifting balance of power and its impact, as well as their respective environments and positions within it. In seeking to engage in international cooperation and exchanges with the counterparts, the researchers involved in this project prioritize Turkey, Israel, and Egypt.

Research Plan for the Academic Year 2020